Get fresh music recommendations delivered to your inbox every Friday.

from Archive 1 by Dan Lissvik 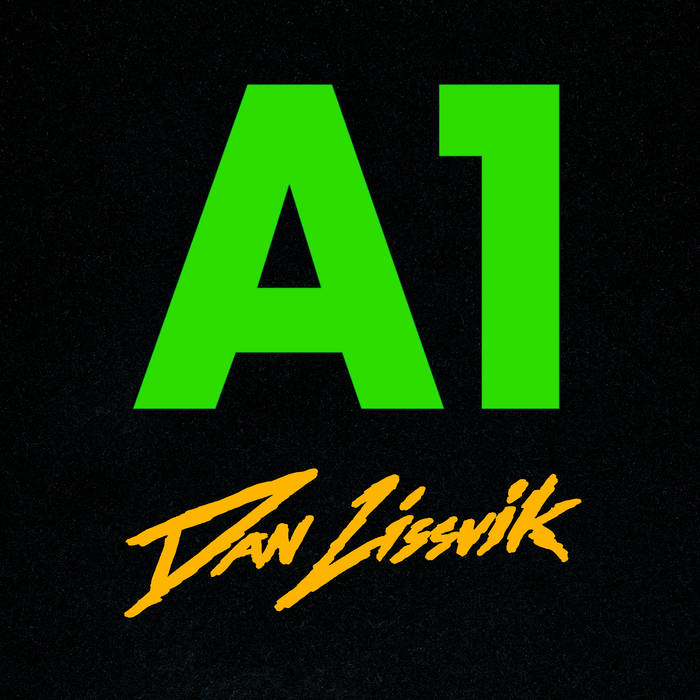 Dan Lissvik was instrumental in kicking off the mid-noughties Balearic revival alongside his partner in the group Studio, Rasmus Hägg. Both came from the frozen coast of Sweden and their debut 'West Coast' was hailed as one of 2006’s best releases. Showing little interest in pursing an international DJ career or touring as a “band,” Lissvik now records music under a new project called ‘Atelje’. ... more

Bandcamp Daily  your guide to the world of Bandcamp

Little Brother joins the show to discuss their beautiful journey, plus tunes from Fat Tony